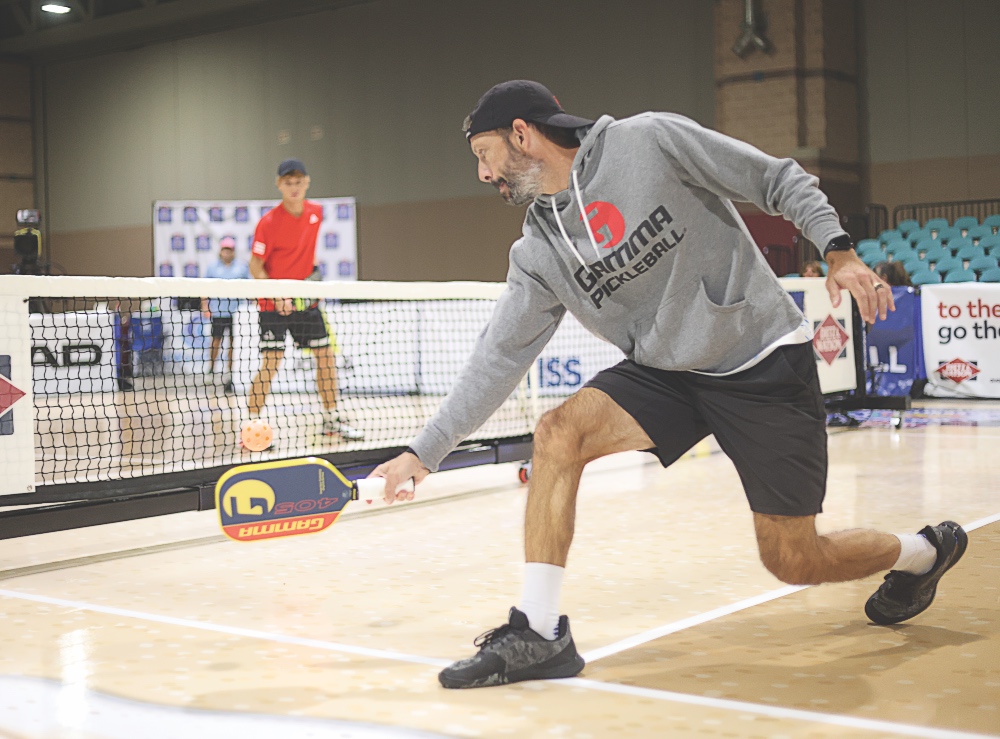 Pickleball has grown in popularity as a tennis alternative for retirees and young competitors alike. Tom Brady, LeBron James, and Kim Clijsters are just three of the professional athletes investing in pickleball teams. With a far smaller footprint than tennis or golf, pickleball can be a great fit for meeting attendees, either as a participatory activity or a spectator experience. In late September, for example, in a partnership with the Atlantic City Sports Commission, the weeklong 2022 Dietz & Watson Atlantic City Pickleball Open brought thousands of fans to the Atlantic City Convention Center.

“We couldn’t be more pleased with the turnout and production of the inaugural Atlantic City Pickleball Open,” says Larry Sieg, Meet AC and Atlantic City Sports Commission president and CEO. “Our teams worked collectively and collaboratively to put on a world-class event. Pickleball is more than just a sport: It’s a community, and this week-long event proved just that.”

Sheila Alexander-Reid was in high school when her family moved to a predominantly white neighborhood in Bethesda, Maryland.“The four Reid kids were the only...
Read more
Northeast

A Historic Inn is Reimagined in Hampton Bays

Canoe Place Inn & Cottages is on the site of America’s oldest inn (Canoe Place Inn), which dates to 1697. It began as a...
Read more
NE News

ABOUT US
The Meetings + Events magazines are specifically written and circulated in each state and throughout the surrounding region to expose readers to cultural events, service providers, venues and industry resources available in each market to assist them in planning a meeting or creating the next extraordinary event.
FOLLOW US
© 2023 - Meetings + Events
Near me
40 miles