Sheila Alexander-Reid wants groups to have a lasting impact on communities in need. 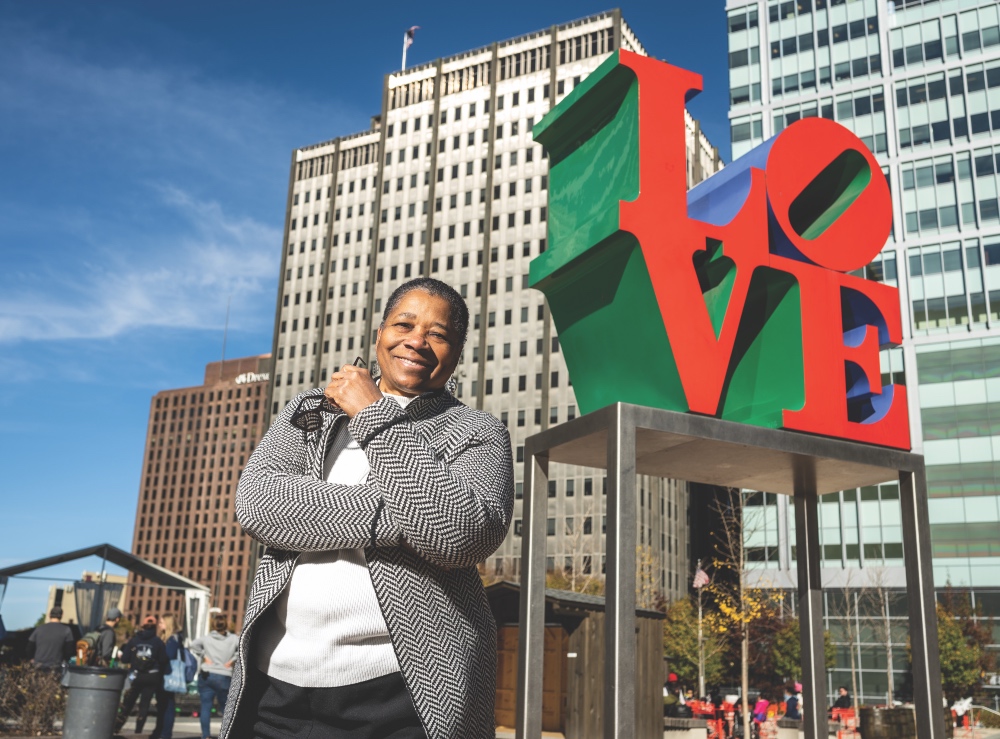 Sheila Alexander-Reid was in high school when her family moved to a predominantly white neighborhood in Bethesda, Maryland.

“The four Reid kids were the only Black kids in the entire school,” she recalls. “It was at times very awkward.” Those early feelings helped shape Alexander-Reid’s commitment to championing diversity and inclusivity, both in the nearly eight years she spent in Washington, D.C., as executive director of the Mayor’s Office of LGBTQ Affairs, and in her new position as the executive director of PHL Diversity, a division of the Philadelphia Convention & Visitors Bureau (PHLCVB).

M+E: What attracted you to your new role?

SAR: I’m very proud of the work we did in D.C.—our office played a big role in getting marriage equality passed in the district, for one thing. But moving into diversity, equity, and inclusion, which I’m doing at PHL Diversity, is a way to have a broader impact, not just on the LGBTQIA [lesbian, gay, bisexual, transgender, queer, intersex, and asexual] community, but also the women’s community, the Asia-Pacific Islander community, indigenous, African American, Latino, and accessible communities.

M+E: How can meeting planners be part of this?

SAR: I’ll say to meeting planners something like, one of the things that’s affecting people of color in Philadelphia is homelessness. How would your attendees like to make an impact in dealing with that issue? That could be doing a service project like putting together what we call “survival kits,” with things like socks and soap, and distributing them to unhoused people. With these efforts, you’re not just choosing a city based on its monuments, venues, or the price of hotel rooms, you’re coming to a city where your attendees will be able to say, ‘We made a difference.’

M+E: How do meeting planners connect with these opportunities?

SAR: When a planner is considering bringing a group to Philadelphia, the CVB’s sales team will reach out to me, and I’ll in turn reach out to the community. Then, we’ll go back to the planners with opportunities that align with their attendees. My message to planners is, ‘Let’s make meetings matter.’

A Historic Inn is Reimagined in Hampton Bays

Canoe Place Inn & Cottages is on the site of America’s oldest inn (Canoe Place Inn), which dates to 1697. It began as a...
Read more
Northeast

ABOUT US
The Meetings + Events magazines are specifically written and circulated in each state and throughout the surrounding region to expose readers to cultural events, service providers, venues and industry resources available in each market to assist them in planning a meeting or creating the next extraordinary event.
FOLLOW US
© 2023 - Meetings + Events
Near me
40 miles